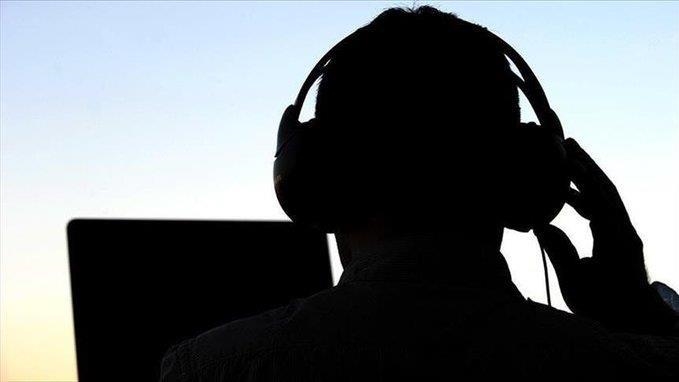 The Dutch intelligence agency said Thursday that it prevented a Russian spy from gaining access as an intern to the International Criminal Court (ICC) in The Hague.

The person in question works for the Russian Military Intelligence Service GRU but he used a Brazilian cover identity to travel from Brazil to the Netherlands, the General Intelligence and Security Service of the Netherlands (AIVD) said in a statement.

“On these grounds the intelligence officer was refused entry into the Netherlands in April and declared unacceptable. He was sent back to Brazil on the first flight out,” it said. “The ICC has also been informed of this case.”

AIVD noted that the threat posed by the intelligence officer is deemed “potentially very high.”